After about a month of consistent eating healthier and spotty exercises I got really disappointed to be up 3 pounds and most of my measurements being up. I let my emotions take over and I ate anything and everything I wanted, because why try when it’s not working? Technically I didn’t miss a workout according to the program I started.

That speeding bus comment hit me. If I’m not trying, if I don’t get back up after a bad day and try again, I am letting the speeding bus of disease and an unhealthy life run me over. I am worth more than that, we are all worth more than that! So while I have bad days and hours and minutes I know I have to keep fighting like hell to live as healthy of a life as possible! 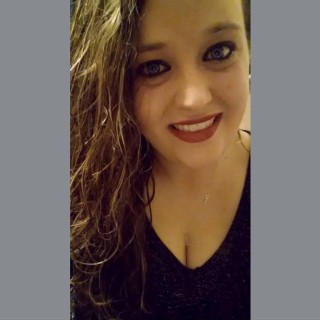 Hi! My name is Ashley! I am in my mid 20's living in Maryland! I am a full time dog trainer with two crazy pups of my own! I am passionate about bettering myself and becoming the healthiest version of myself!